Founded in 1901, Children’s Hospital Los Angeles focuses on its mission to create hope and build healthier futures. The institution is acknowledged worldwide as a leader in pediatric and adolescent health, and has been ranked No. 1 in the Western United States, No. 1 in California and a top 5 children’s hospital nationwide by U.S. News & World Report.

The Saban Research Institute of Children’s Hospital Los Angeles is among the largest and most productive pediatric research facilities in the United States, with more than 300 principal investigators collaborating to combat cancer, brain disorders, obesity and diabetes, among other devastating pediatric health conditions.

Children’s Hospital Los Angeles is a premier teaching hospital and has been affiliated with the Keck School of Medicine of USC since 1932.

Leaders in Cancer and Blood Treatments

For more than five decades, the Cancer and Blood Disease Institute has been saving children’s lives and working to increase cure rates through innovative clinical care, research programs, academic excellence and global leadership. It is the largest pediatric hematology-oncology program of its kind in the western U.S.

The Institute is the top pediatric hematology-oncology program in California and No. 10 in the nation. The Center has been continuously ranked in the top ten every year since the rankings were launched in 2009.

The Malibu Triathlon has raised more than $15 million to date for pediatric cancer research at Children’s Hospital Los Angeles.  The Malibu Triathlon and CHLA have enjoyed an amazing 14 years of partnership and look forward to continue working with and raising important funds for CHLA.

Children’s Hospital Los Angeles honored the incredible fundraising efforts of the Malibu Triathlon and all of our amazing Corporate and Entertainment Industry Teams by naming the lobby of the Pediatric Cancer floor “The Malibu Triathlon Lobby.” 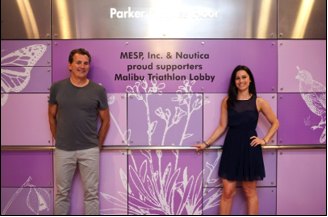 Please join us as we continue to help fund the important research that impacts children worldwide. 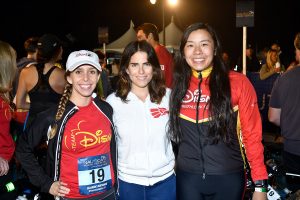 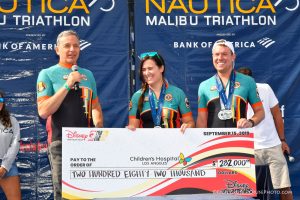 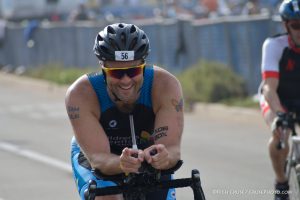 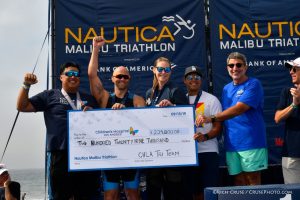 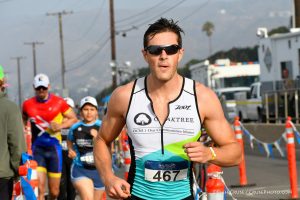 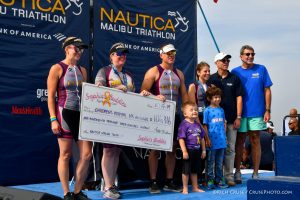